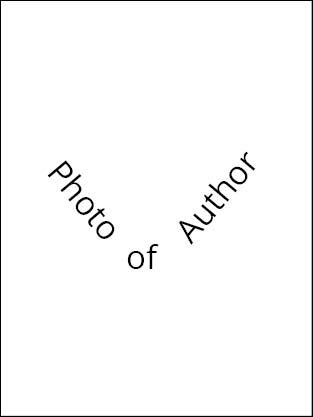 The author, Ken N.O. Sho, has taken an authentically occidental and modern approach to Zen koans. In his first book of koans, “Holy Moly Hiccoughs and Enigmatic Knotty Eructations from the Boffola Belly of Bu’Tai” he has broken through the traditional koan tide and Zen-ish dam which oriental and Asiatic history has built-up.

He has humorously and paradoxically chosen to leave blank the photo of the author and to blur the words describing the author leaving it unreadable, clearly showing the reader that he wishes his persona to remain mysterious and hidden.

Ken N.O. Sho has said that “Buddhist Zen at core, is pure. Let it remain so. But in the Occident, let it be so in an inherently, meaningful, land way.”